‘CHASING THE EMERALD BUDDHA is a new type of travel guide which follows the path once taken by Southeast Asia’s most sacred relic. Today, the jade statue is the centerpiece of Bangkok’s elaborate Grand Palace complex. But few are aware of the long, eventful journey it took to get there.

Travel through bustling Bangkok, historic Chiang Mai, tropical South Thailand, the astonishing ruins of Angkor and laid-back Luang Prabang – all while learning the amazing story that connects them all together.’ This guide is meant for adventurous and independent travelers with a special interest in culture, history, architecture and local legends.

Whether you’re an experienced visitor to Southeast Asia or going there for the first time, Chasing the Emerald Buddha offers a fresh perspective on the region that no other guide book provides.

CAMBODIA: The ruins of Angkor and outpost temples such as Banteay Chhmar

Before there was ‘Chasing the Emerald Buddha’ the guide book, the project began as a three-part series of articles. The articles will remain freely available online, and those interested in the paperback should take a look to learn more about the statue, its journeys and cultural significance.

But what does the paperback have that the articles don’t? Firstly, the articles only trace the Emerald Buddha’s movements from the 15th century onward. The book, on the other hand, includes the statue’s origin story and its first thousand years of history.

To get the full picture of the Emerald Buddha’s early years, the book introduces readers to a myriad of fascinating topics, such as the ancient Indian capital of Pataliputra, the creation of the world’s first Buddha images and Sri Lanka’s role in Buddhism’s spread and development.

And this portion of the travel guide takes visitors to places like South Thailand, Angkor Archaeological Park, Thailand’s overlooked Isaan region and the ruins of Siam’s former capitals. 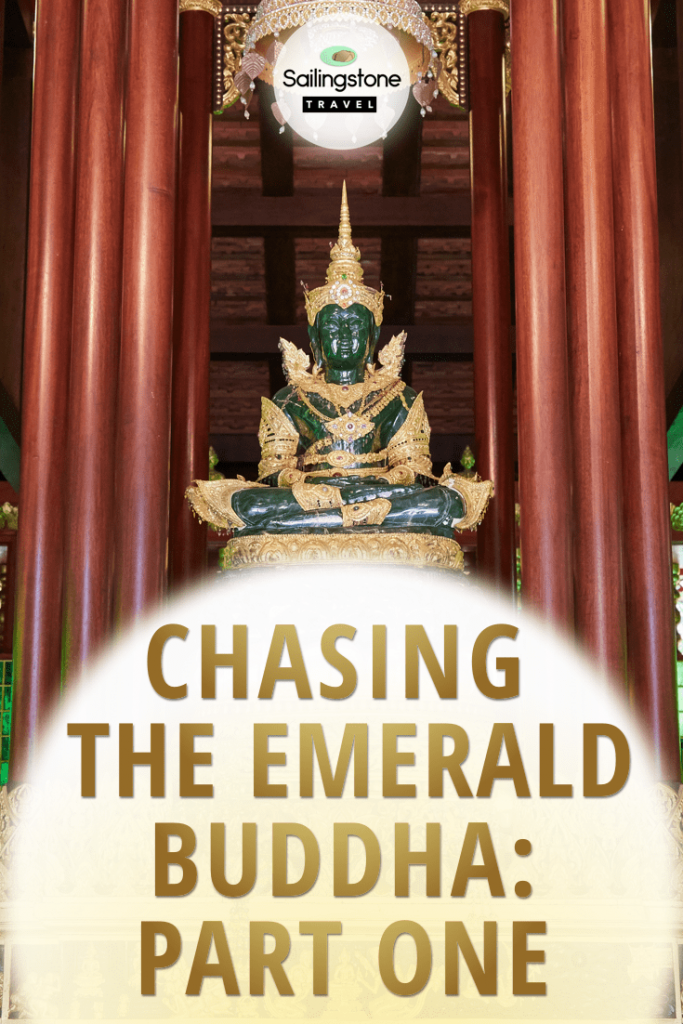 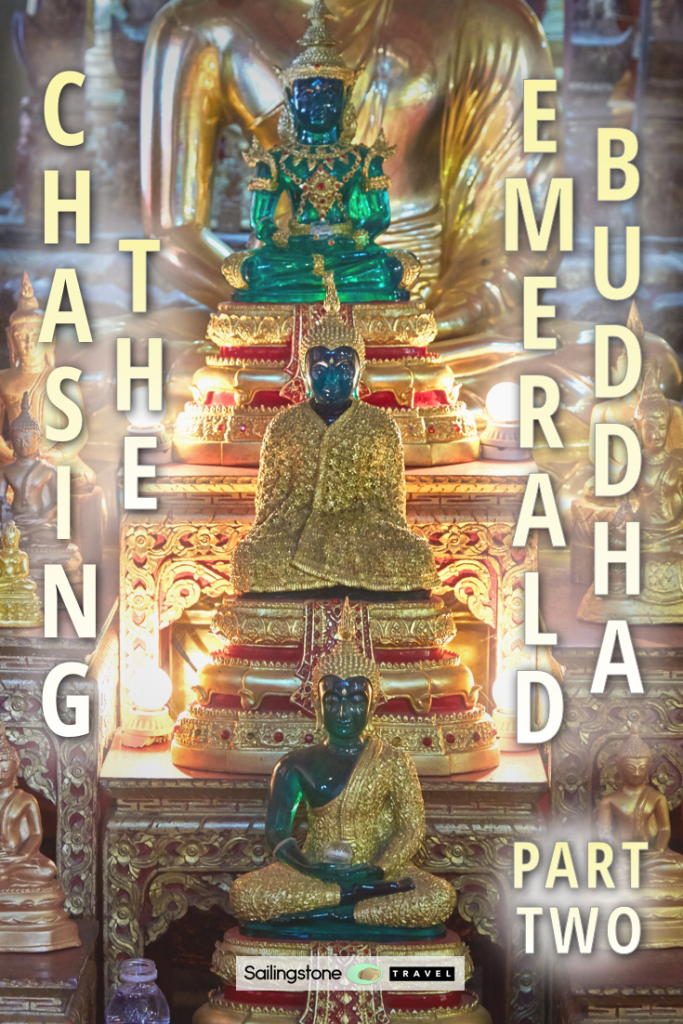 Since the publishing of the articles, numerous locations were revisited by the author and the book features new and improved photography – especially of Bangkok’s Grand Palace. The book also provides significantly more detail for each landmark, singling out notable structures and other interesting things to look out for.

Additional in-depth research was carried out for the creation of the book. The paperback features a complete, modern retelling of the Chronicle of the Emerald Buddha derived straight from the original source. You’ll also find information about local history and legends that no other travel guide will tell you.

Furthermore, you’ll learn the best ways to plan out your itinerary and piece your travels together. More than just an account of the Emerald Buddha’s story, the book works as a standalone travel guide to an entire region.